The Horse is Back is part of the Stolen Property Bureau series in which I examine art theft, particularly the theft of bronze statues. In 2012, the bronze horse made by Henk Göbel in 1983 was stolen from its plinth. A few months later, the police found it – cut into twenty-five pieces. After he was convicted, one of the thieves expressed regret for his crime. He visited the sons of the late sculptor and apologized. He had not realized how much grief the destruction of the sculpture would cause. As well as marking the return of the original horse to its original location, the installation in front of the court is also a monument to the anonymous bronze thief and the remorse he felt when he realized the consequences of his crime. 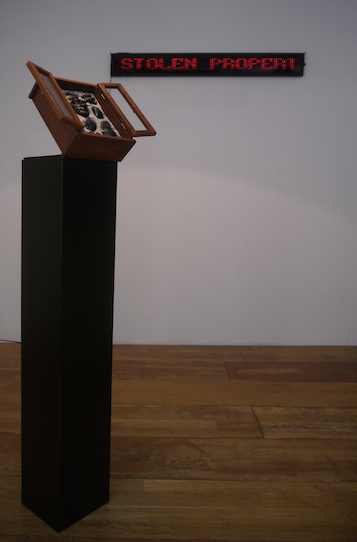 In recent years, bronze has been disappearing from public spaces at an alarming rate, stimulated by the high price dealers are prepared to pay for the metal. Yet even at six euros a kilo, the profit is minuscule compared to the price that a work by Henry Moore, Auguste Rodin or Barbara Hepworth. Although these works have not been found yet, there are many other unknown examples that have been recovered by thorough police investigations from the very crime scene just as they were to be smelted down by the thieves. I was Impressed by the visuals in the presentation whilst it was documented by the reporters. My intention is to question the connection between the symbolic value and the material value of an art object. 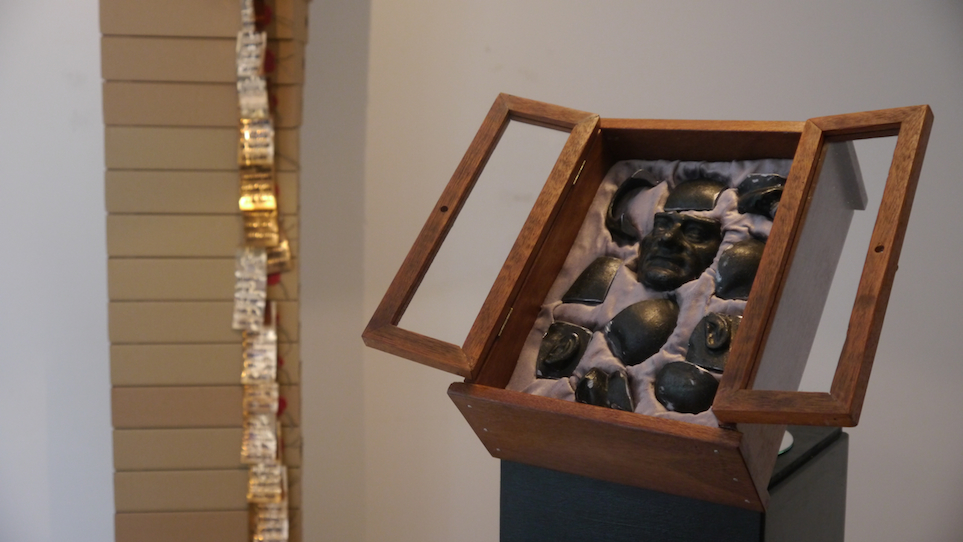 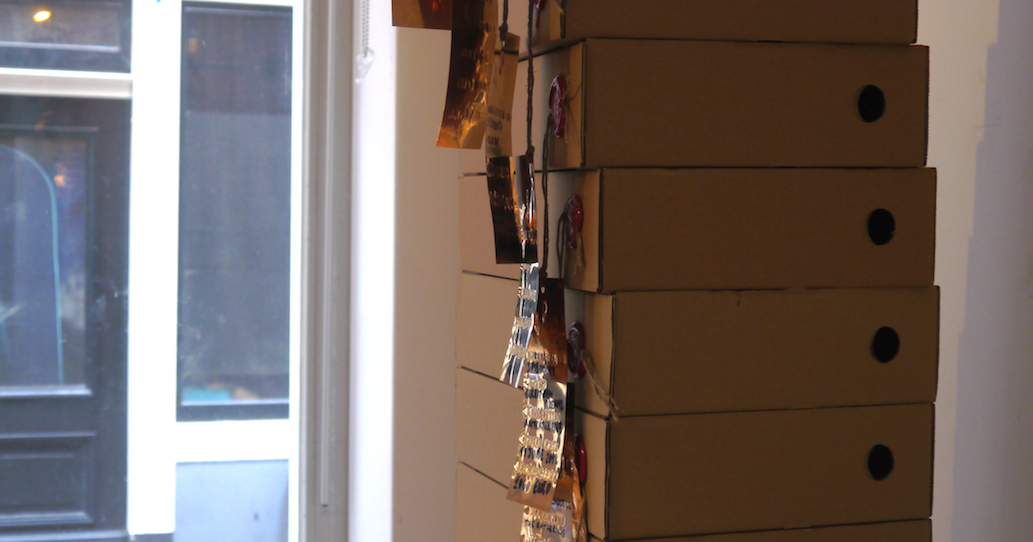