RecordIt-EBF6AA9C-A98F-4ACE-8BAF-F2F54B36B558.mov: this mov video file was automatically transcribed by Sonix with the best speech-to-text algorithms. This transcript may contain errors.

Today we are at Museum IJsselstein.

What do these striking faces tell us?

Where in the world does this flag fly?

No man is an island.

No man is an island is an exhibition about Empathy.

century, in which he describes that no man is an island and that every man is is part of a

And that is also how we like to approach the topic of empathy.

artist and the is research done in nine different countries.

And they have, in their own way, meant something to the community in the country

where they eventually ended up.

So they’re all very important figures.

marginalized and he has literally put them on a pedestal.

That trailer is meant to have the work moved as well, so it’s a monument that can not only

stand in one place but could stand in different locations.

The boxes they’re standing on, I see transport boxes in there are also very large

migration story, but of course for valuable art.

Transport in between is a double layer.

You can see the nameplates under the bust, like a regular sculpture.

This is actually often the case in public spaces, but it is in the brochure that you

really read the whole story of the person in question.

It has been a very intensive process.

that eventually resulted in this work.

The sculpting was actually a mirror for how we, how we see someone.

Sometimes reality is much more complex than you first think.

Sonix is the world’s most advanced automated transcription, translation, and subtitling platform. Fast, accurate, and affordable.

I am very pleased to receive AFK (Amsterdam Fund for the Arts) for development budget in 2019. Check the great photos by Vera Duivenvoorden and interview with Lotte Stig. For more information press photo.

The First Turk Immigrant or the Nameless Heroes of the Revolution is at its new spot in Molenwijk until 18th November 2018. For more information press photo.

SENGUL was made possible with support of Stichting Stokroos. On view until 18th November in Werkplaats Molenwijk 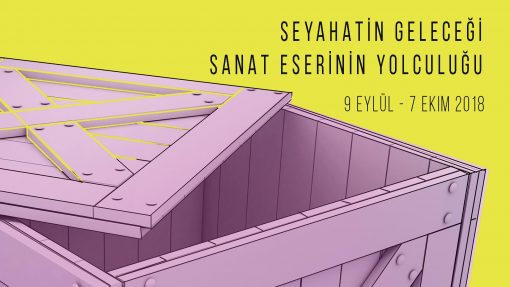 Collection of Missing Titles is on view at Van Gogh Huis in Zundert until 6th January 2019. 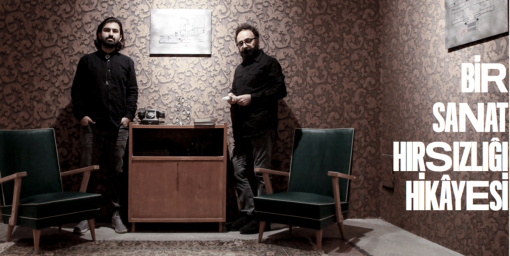 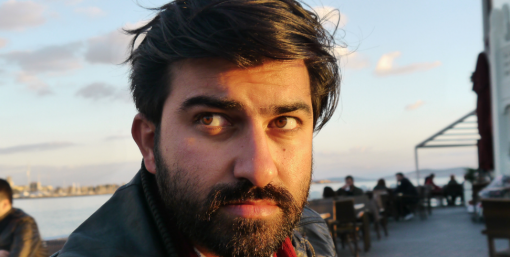